Search and see photos of adoptable pets in the Philadelphia, PA area.

Pets at The Pennsylvania SPCA 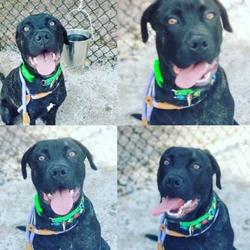 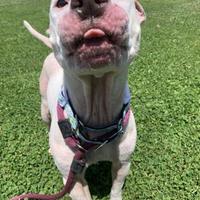 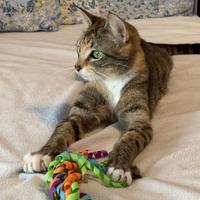 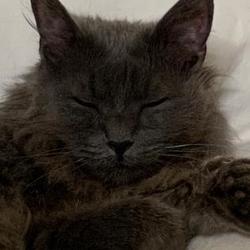 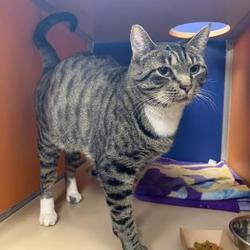 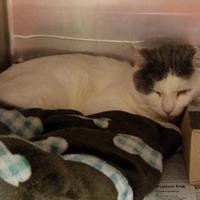 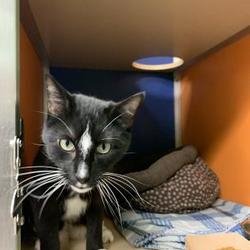 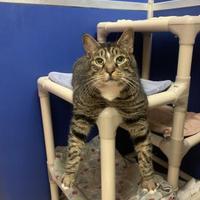 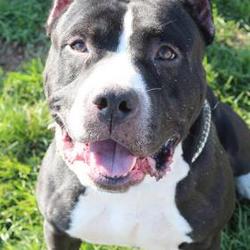 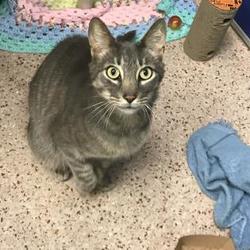 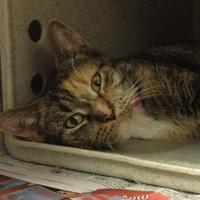 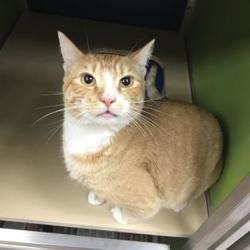 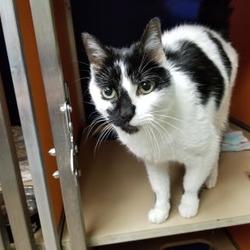 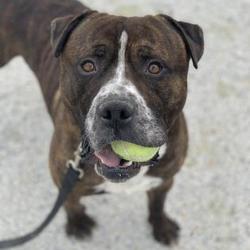 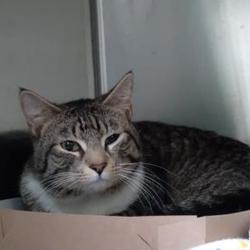 The Pennsylvania SPCA is dedicated to rescuing animals from abuse and neglect, providing lifesaving care and treatment, and reducing pet-overpopulation through low-cost spay-and-neuter clinics and public awareness initiatives. Through these efforts, we prevent cruelty towards animals and promote respect for their welfare, thus enhancing the lives of people and their companion animals throughout the state of Pennsylvania

How do I adopt a pet?

Come to the shelter and meet our wonderful pets! Our staff and volunteer counselors are available to help you find a perfect match for your lifestyle. In order to complete your adoption we require the following:

What are Good Samaritans you ask? These are easier placed animals with a higher adoption fee, and this extra fee helps support the other animals in the shelter who take longer to find a permanent home or who are on hold for Humane Law Enforcement. Each animal in our care costs the shelter anywhere from $250-$350 just to provide basic needs. Good Samaritans are typically small dogs and pure breed animals.

Thank you for considering adoption from the Pennsylvania SPCA as you looks to add a new member to your family!
Hours and location:
Monday – Friday, 1:00 PM to 8:00 PM
Saturday- Sunday 10:00 AM to 5:00 PM

About The Pennsylvania SPCA

In 1867, Colonel M. Richards Mucklé, a Philadelphia businessman, was disheartened by the violence he witnessed against animals. Horses pulling over-laden carts and streetcars were often beaten unmercifully or worked to death. Many, if not most of the city’s work horses were lame, sore and weak from carrying heavy cargo and passenger loads across cobbled streets during icy winters and sweltering summers.

Outraged at the abuse animals endured on a daily basis, and frustrated that the authorities were not enforcing the few anti-cruelty laws that existed at the time, Mucklé decided to follow in the footsteps of Henry Bergh, the father of the humane movement in the United States, and take action. On April 27, 1866, he inserted a notice in the Philadelphia Evening Bulletin announcing his intention to form a government-sanctioned humane law-enforcement society like the one Henry Bergh had founded that very same month in New York City. After more than a year of campaigning, the Pennsylvania Society for the Prevention of Cruelty to Animals was organized on June 21, 1867 and officially chartered on April 4, 1868. The Pennsylvania SPCA (PSPCA) was officially the first humane society in the state and only the second in the country after Henry Bergh’s American SPCA (ASPCA – note: The PSPCA is not associated with the ASPCA).

Support began trickling in, led by early donations from S. Morris Waln, J.B. Lippincott, George H. Earle, William Porter and others. Their generosity made it possible for the new Society to launch an offensive against animal cruelty, specifically aimed at the city’s horse population. Reforms for the horses took place gradually. The Society brought about corrective actions such as the availability of watering troughs for work horses, frequent rest periods, curtailment of whips and blanketing in the winter.

Although these changes may seem simple, consideration of animals’ needs was not a universal trait in those days. Gradually, protective measures became part of the culture. More and more, people felt that treating horses properly was only common sense.

As the Society gained successes in helping horses it was able to further expand its attention to other areas. Working with the Pennsylvania railroad, the Society helped design a new and humane livestock car that made travel easier for cattle, sheep, swine and poultry. Securing the humane treatment of agricultural and pet animals became a natural part of the Pennsylvania SPCA and was enforceable under its legal jurisdiction.

With the reduction of the use of horses in daily life, the society continued to shift its focus. Investigations and prosecutions of the abusers of dogs and cats curtailed the violence in the lives of these innocent animals. Shelters were erected to house, feed and care for homeless or unwanted animals. Over the years, the Society launched programs focusing on humane care such low-cost veterinary care for companion animals, adoption of homeless animals from shelters and spay & neuter to prevent unwanted births; programs that exist to this very day.

Humane issues concerning animals have continued to shift throughout the history of the organization. The demand for our work is as overwhelming today as it was when Colonel Mucklé founded the Society. We must constantly struggle to replace ignorance and callousness with knowledge and kindness. With your help, the Pennsylvania SPCA will continue to make a difference in our world through education, compassion and consideration.

Your support makes it possible for the Pennsylvania SPCA to rescue, rehabilitate, and re-home thousands of abused, neglected and abandoned animals across the state of Pennsylvania every year. For more Informattion on Donating Please visit Donations@pspca.org

Adopt-a-Pet.com is the easiest way for you to search for a new pet in Philadelphia, PA.