Sneak Preview: Our New Ad Celebrates the Potential in All Shelter Pets 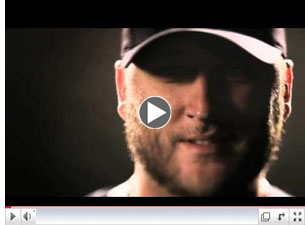 We’re excited to show you a sneak preview of our new public service announcement, which will soon be seen on television all over the United States.  We call this ad “Potential”, and for good reason: it compares the story of Miami Marlins pitcher Mark Buehrle with the story of Bear, a dog who, at first glance, appeared just like any other in a Texas animal shelter.  Both stories have one important thing in common: if nobody had seen the potential in either Buehrle (who was cut from his high school team twice) or Bear, neither of them would have gone on to do astounding things. Please feel free to share this PSA.  It’s only 30 seconds long, but it just might change the way people think about pets in shelters. Without further ado, we present “Potential”: click here to watch the Potential PSA on YouTube.