Search and see photos of adoptable pets in the Columbus, OH area. 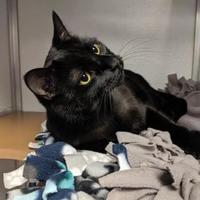 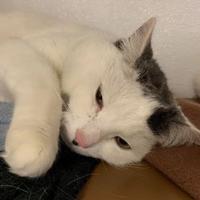 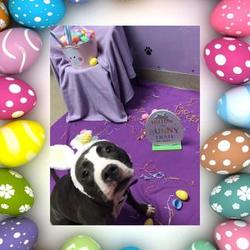 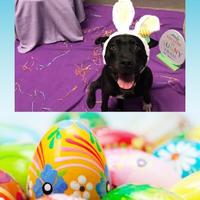 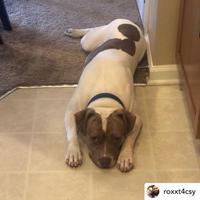 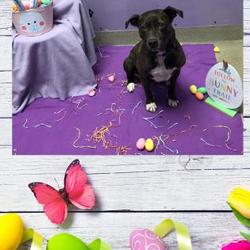 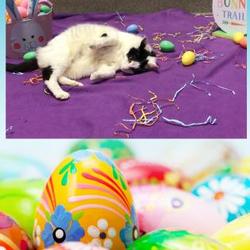 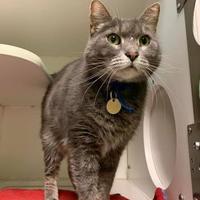 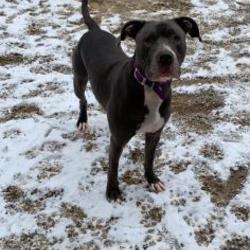 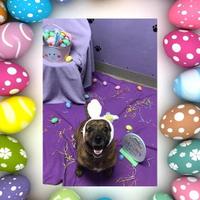 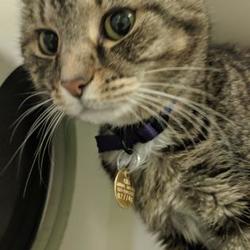 CHA Animal Shelter is a 501C(3) nonprofit animal shelter in northeast Columbus, Ohio. CHA is funded solely by donations from adoption fees, donations from the public and our own fundraising efforts.

Adoption fees, designed to help offset a portion of the costs of food, shelter, and medical care, are currently:

All prices include microchipping, spaying/neutering, and required vaccinations.
Adoptions
Over the years, CHA has made many wonderful friends and placed thousands of animals in loving homes. Most people who select pets from CHA are approved to adopt them. However, on occasion, for a variety of reasons, we find it necessary to deny an adoption when the circumstances indicate a poor match between the animal and the home.

Spay/Neuter
The American Humane Association estimates that as many as 10,000,000 pets are euthanized every year because of the problem of pet overpopulation. CHA encourages responsible pet ownership and every animal is spayed or neutered before they leave the shelter. CHA Animal Shelter opened its onsite surgerical suite in 2008 allowing us to do our own spays and neuters onsite resulting in better care and less stress for the animal. CHA Animal Shelter is opening a Low Cost Cat Spay and Neuter Clinic in December 2008.

Adopt-a-Pet.com is the easiest way for you to search for a new pet in Columbus, OH.