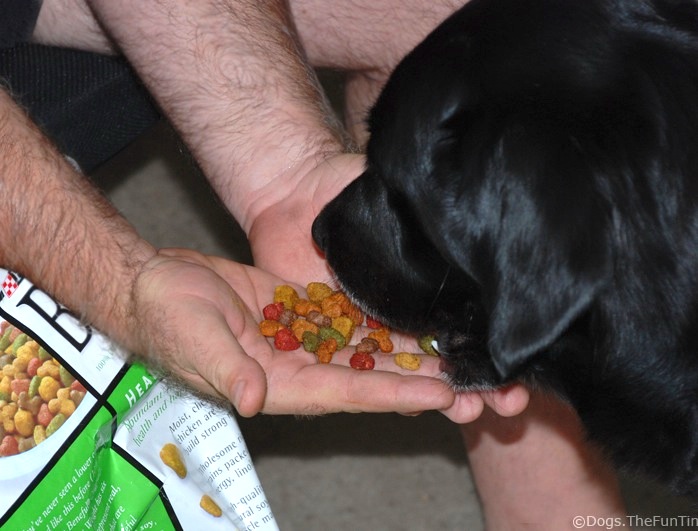 The unseen animal victims of the Gulf Oil Spill are the hundreds of pets that are streaming into Gulf-area animal shelters. Pet owners, left unemployed by ripple effect of the oil spill, have been forced to give up their pets, unable to afford caring for them. Tourism and fishing industries across the Gulf states have seen widespread losses due to the oil spill. Employees and owners of hotels, restaurants, shops, fishermen, are all feeling the economic hardships, and so are their pets.

The result? Surveys completed in August showed animal shelters and rescue groups in Alabama, Florida, Louisiana, Mississippi, and Texas were reporting an increase in pets being surrendered since the oil spill first occurred on April 20, 2010.

After numerous requests came into Purina’s Pet Acquisition team, Purina decided to consider this as a disaster, as they would normally look at the aftermath of a flood or hurricane on the animal welfare community.

On August 27th, the 5th anniversary of Katrina, five trucks of Beneful Dry Dog Food, Tidy Cats litter and a variety of Purina Brand Dry Cat Food was sent to New Orleans for distribution. The appropriateness of the timing was not lost on Animal Rescue New Orleans (ARNO), a large organizations of volunteers, which formed after Katrina. The pet food and litter were distributed in two locations in New Orleans. ARNO hosted the distribution to 10 area shelters and rescues and the Louisiana SPCA hosted the distribution to 6 shelters and rescues.

On September 1st, three more trucks of the same brands were sent to Florida where the Panhandle Animal Welfare Society hosted the distribution to 9 shelters and rescues.

The Purina Pet Acquisition team and Adopt-a-Pet.com appreciate the collective donations by the Beneful Brand, the Tidy Cats Bloomfield Plant and the Fairburn, GA Plant for providing this much needed pet food and litter. We also greatly appreciate the extra time and effort of Audra Kamp, ORM, who wrote all orders to ensure prompt deliveries.